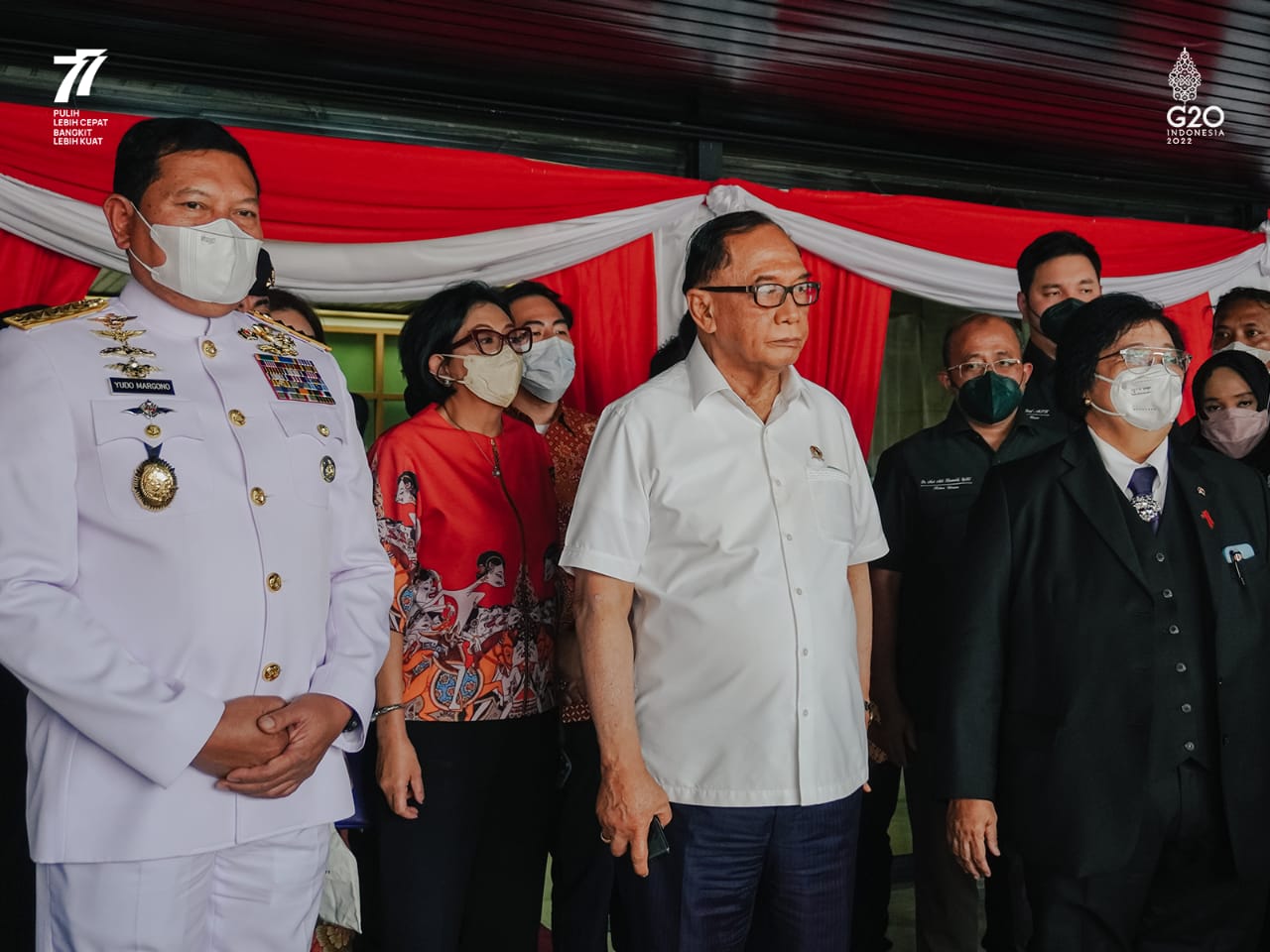 Member of the Presidential Advisory Council, Sidarto Danusubroto, gave a speech at The Rising Tide Environmental Campaign on Tuesday (16/08/2022) in Jakarta. The Bali–Jakarta Solo Triathlon activity “The Rising Tide” is an event to campaign for environmental conservation, by swimming, cycling and running 1,293 km from Bali to Jakarta, for 30 days, while collecting garbage from local residents and also garbage scattered on the road.

The Rising Tide is an environmental movement that focuses on encouraging collaborative action from various parties in creating a sustainable waste management ecosystem. This activity is expected to be a game changer to change people’s behavior and show Indonesia’s commitment to waste management, especially plastic waste, through an Economy Circular approach for a better and free Indonesia from waste.

The Bali – Jakarta trip taken by Triathlon athlete, Yansyah from Bali to Jakarta, has managed to collect more than 68,000 kilograms of waste, which will later be recycled, so that it can be reused.

President Soekarno in a giant meeting in Istora, Jakarta, February 22, 1965 said that cleanliness is part of the national personality. He told that the habit of living clean is actually deeply ingrained in the behavior of the ancestors of the Indonesian people, which he quoted from a passage from Mpu Prapanca’s Nagarakertagama book.

One of Bung Karno’s messages that we must always remember and realize is “I leave Indonesia’s natural wealth, so that all major countries in the world are jealous of Indonesia, and I leave it until the Indonesian people themselves cultivate it.”